Museum of Modern Mett - a retrospective 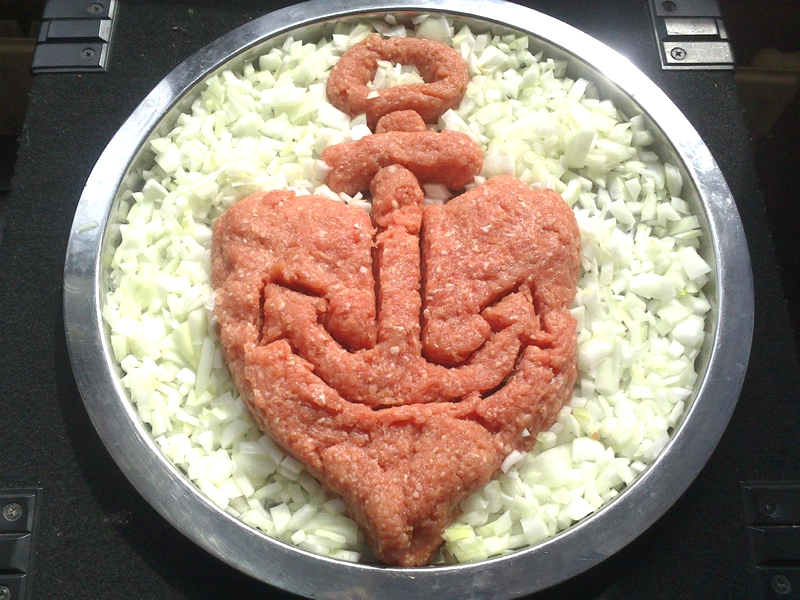 No question - Mett splits the nation. While some can not imagine anything better than biting heartily into a Mettbrötchen with onions in the morning, the others have to get out at the thought of it already the spit bag. Mett polarized soothing and for many at best belongs to a 70s buffet, but not on the contemporary breakfast table. But the good old Mett-Hedgehog is far from the end of the flagpole and the raw minced can release tremendously creative potential, shows us the comprehensive retrospective at the Museum of Modern Mett.

The delicate exhibition was in more difficult Work with impressive dexterity from the Mettartists aka. "Mett Gyver (and fka. Dirk)" and "Captain Metttal (and fka Tom)" realized and documented for years as part of a weekly company breakfast. Be sure to check out the Museum of Modern Mett for an inspiring view of past and contemporary culture. And laugh at you. 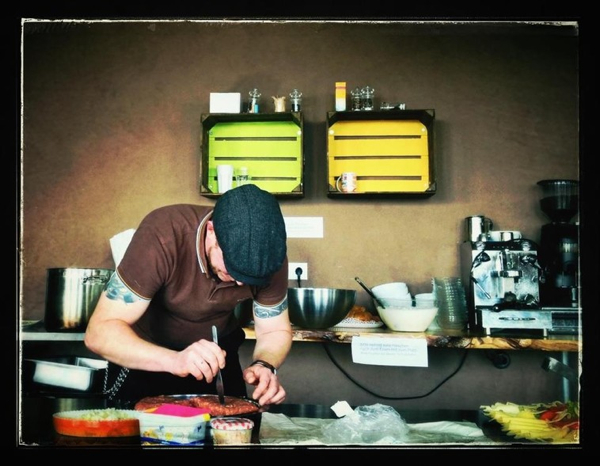 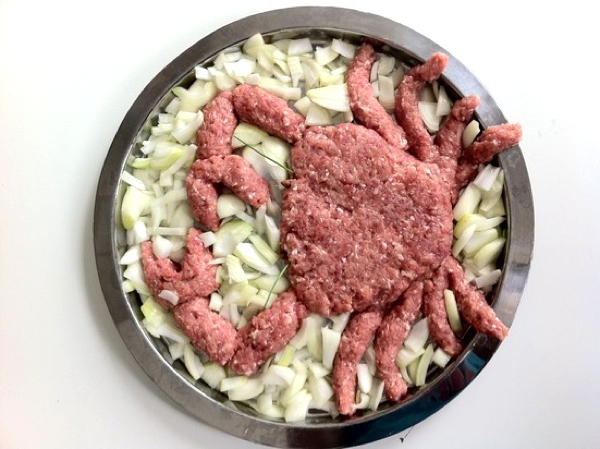 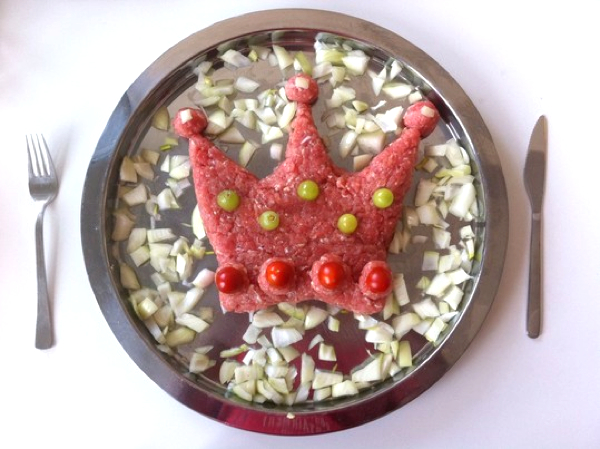 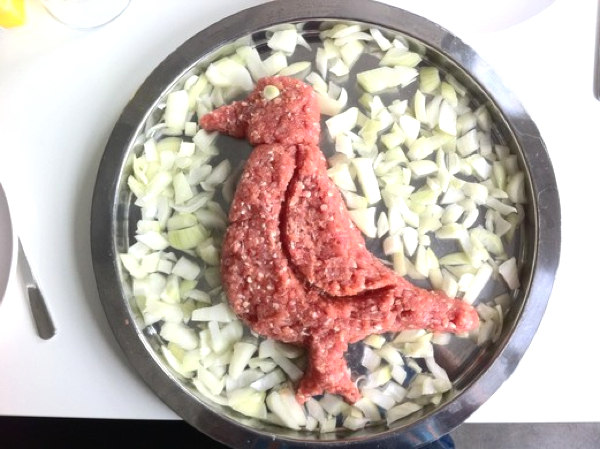 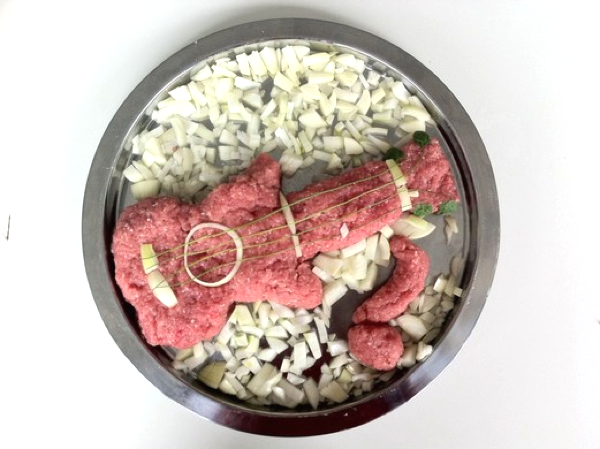 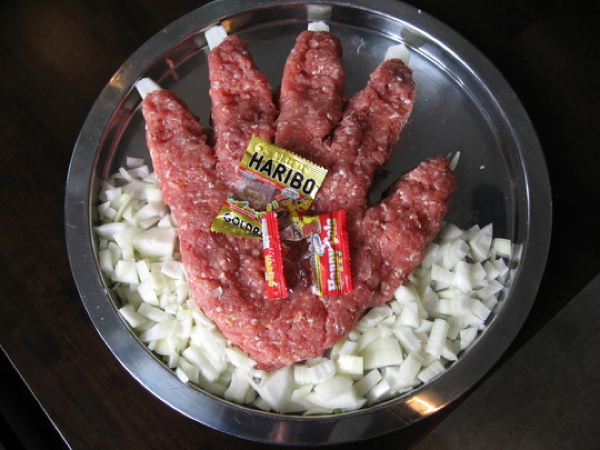 All Pictures by Museum of modern Mett

© Copyright 2019 Unofficial site of The Local Newton
All rights reserved. This site is in no way affiliated with or endorsed by The Local Newton. It exists as a compendium of supporting information intended for informational purposes only.

If you want to buy this website, please don't hesitate to contact us via e-mail: domain (dot) sales (dot) org @ gmail (dot) com